Help raise money by voting for us

We’ve been shortlisted by the PayPal Giving Fund as part of their One Tap Big Impact campaign to raise much-needed funds for small charities. A minute of your time spent voting for us could help us secure over £50,000 that will allow us to continue supporting victims of hate crime and discrimination.

Discrimination can be a difficult subject to understand, and even harder to think through when something has happened to you. If you think you may have been discriminated against, read on to find out more.

Discrimination is when you’re treated differently because of:

These are also known as ‘protected characteristics‘.

You’re legally protected from discrimination by the Equality Act 2010.

You’re also protected from discrimination if you’re associated with someone who has a protected characteristic – for example a family member or friend – and when you’ve complained about discrimination or supported someone else’s claim.

Mark was riding his bike to work when he was stopped by the police. Officers told Mark that he matched the description of a person that had been reported for harassing a 15-year-old girl.

Mark was alarmed by the accusation – and denied it – but complied with the requests made by the police. The two PCSOs alleged that Mark was the man in question because he had a similar bike, was wearing a hat, and was the same ethnicity. They showed Mark a picture of the man in question, and one officer said:

To me, that looks like you…
I am sure it is you.

It was later proved that Mark wasn’t the person in the photograph and hadn’t been seen with the girl. Mark’s caseworker challenged the police and took the opportunity to explain the effect that the incident had on Mark’s mental health and emotional wellbeing. Both PCSOs apologised to Mark, which he accepted.

Have i been discriminated against?

It can be difficult to recognise discrimination when it happens.

Think about Mark’s situation above – can you fit it into one of the four forms of discrimination we’ve listed below?

Treating someone with a protected characteristic less favourably than others.

Putting rules or arrangements in place that apply to everyone, but that put someone with a protected characteristic at an unfair disadvantage.

Unwanted behaviour linked to a protected characteristic that violates someone’s dignity or creates an offensive environment for them.

Treating someone unfairly because they’ve complained about discrimination or harassment.

What counts as A ‘legitimate aim’?

A legitimate aim is the reason for the discrimination. This reason must not be discriminatory in itself and it must be a genuine or real reason.

Examples of legitimate aims include:

A company advertises a job which requires at a minimum of five years’ experience. You’re not able to meet this specific requirement because you’ve taken time out of your career to raise your children. As a woman, this looks like indirect discrimination because of your sex. But the company might justify this by successfully demonstrating that the job can’t be done properly without that level of experience. This is likely to be a legitimate aim.

What does ‘proportionate’ mean?

The fire service requires all job applicants to take a number of physical tests. This could be indirect discrimination because of age, as older people are less likely to pass the tests than younger applicants. But the fire service can probably justify this. Fire fighting is a job which requires great physical capability. The reason for the test is to make sure candidates are fit enough to do the job and ensure the proper functioning of the fire service. This is a legitimate aim. Making candidates take physical tests is a proportionate way of achieving this aim.

No one deserves to be a victim of discrimination. If it’s happening to you or someone you know, get in touch with us right away. If you live in Avon and Somerset, our service is free and completely confidential. If we can’t help you, we’ll find someone who can. 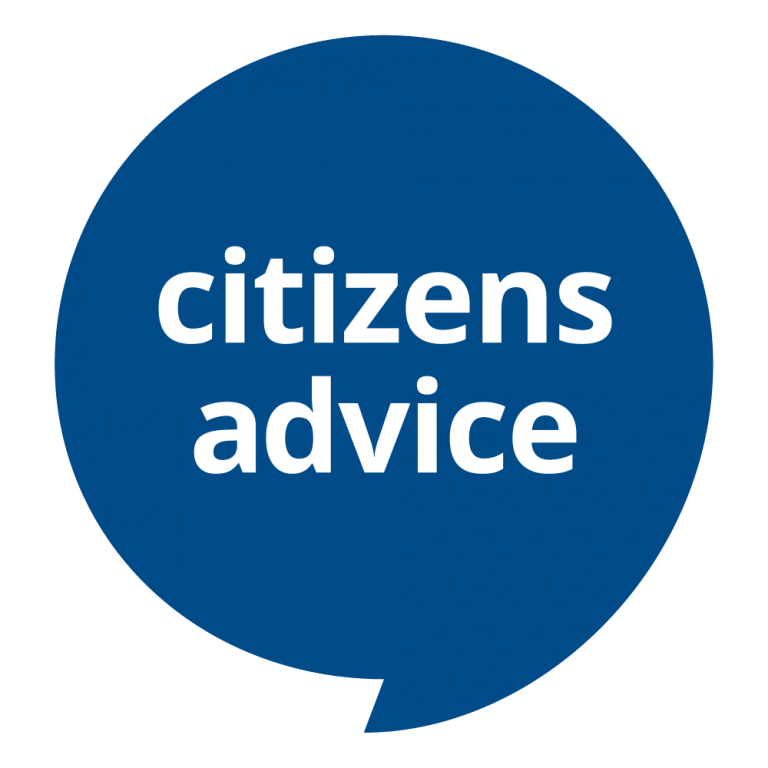 Citizens Advice helps people to resolve their problems. As the UK’s largest advice provider they are equipped to deal with any issue, from anyone.

The EASS Helpline advises and assists individuals on issues relating to equality and human rights, across England, Scotland and Wales.

The official gov.uk page that explains discrimination and your rights.

Talk to us today. All calls are completely confidential.

Get in touch with us online and we’ll get back to you.

Or you can write to us using our PO Box address.